The 6 Most Common Running Injuries By Danielle DeGiorgio, DO, FAAPMR

Injury prevention begins with proper nutrition, hydration, and sleep.  Additionally, athletes can follow these general guidelines to reduce the above overuse injuries:

The general principles behind treatment include:

Injuries are a part of sports. As a former 3-sport high school athlete and a Division 1 collegiate basketball player, I know how important it is to stay in the game. It is vital that athletes don’t let their fear of being held out of competition, prevent them from being evaluated and treated. Subtle pain can lead to a decrease in muscle activation and peak performance. Therefore, letting a “minor” injury go untreated can lead to more serious complications.  As a Sports Medicine Physician, it’s my job to keep athletes competing at their highest level. 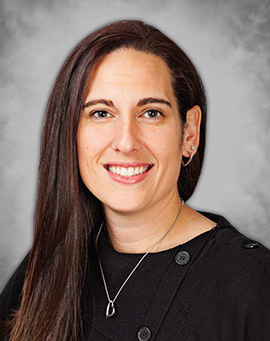